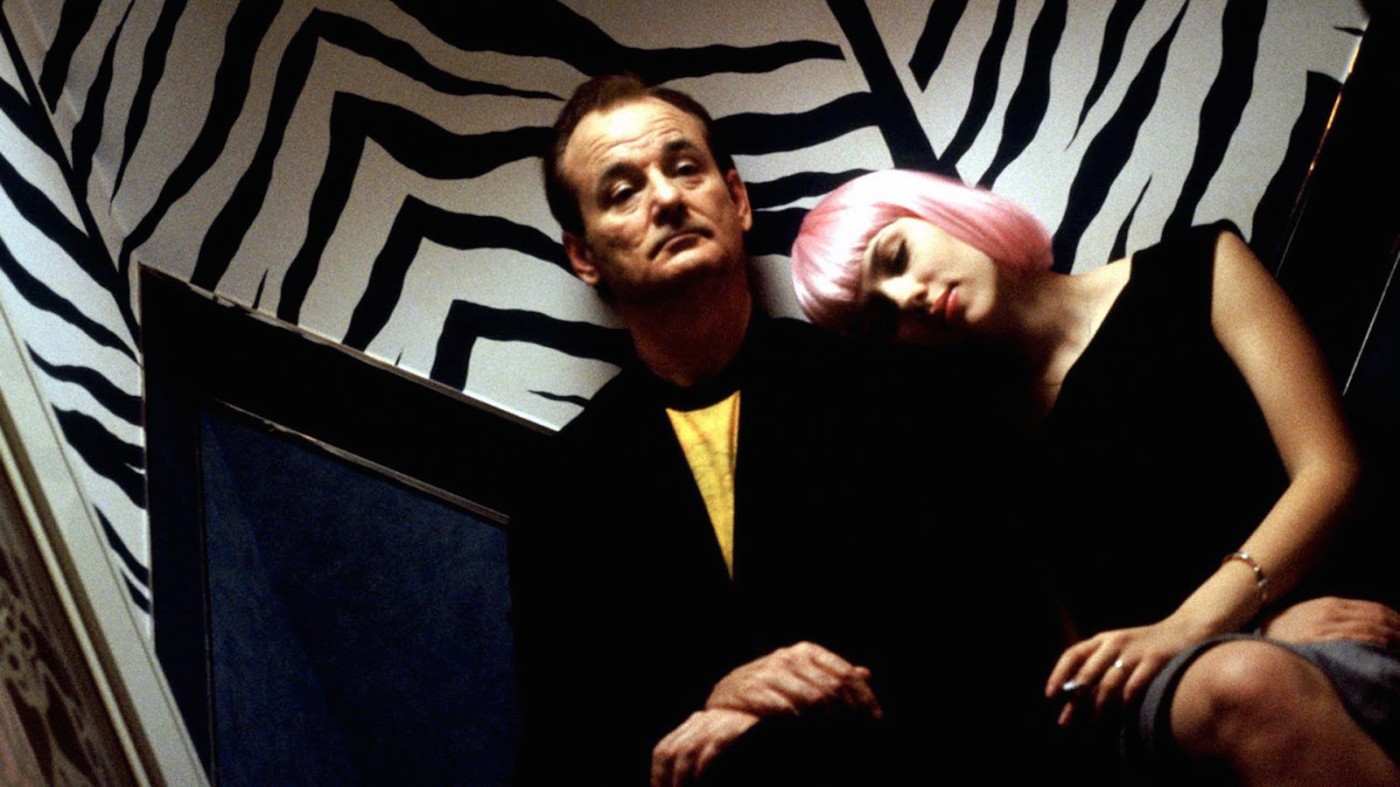 Feat. The Music of Pink Floyd (In a special EFC music video!)

Halloween is three weeks away. I should be writing about horror movies. However, tonight my heart is elsewhere, in the dramedy realm of Sofia Coppola’s, Lost in Translation.

I recently shared with you a video from a ’94 Pink Floyd concert, of David Gilmour, and his wailing guitar solos in “Coming Back to Life.” I had a spiritual experience listening to this performance the other night, and I have since been listening to the song non-stop, trying to relive that moment.

In the process, somehow or another I arrived at the conviction that it would be a good idea to pair the song with footage from Lost in Translation via a new EFC music video. The goal would be to use the music to accentuate Bob and Charlotte’s mutually dependent spiritual awaking, as travelers in Tokyo who become friends after a chance encounter. That, or I merely desired an excuse to stare at Scarlett Johansson all day in the editing room.

I’d be lying if I said my penchant for this film was not influenced, at least in part, by the physical attractiveness of its female co-star. However, the greater reasons why I love this film are its chilled-out, dreamy atmosphere, and slow tempo, reflected by the film’s mellow soundtrack, one of my very favorite movie soundtracks. Hint: if the plot of this movie puzzles you, listen to the lyrics of the soundtrack for clues to help you out 😉

I was pleased with how easily the first half of the video came together. I barely edited the first two minutes! It was almost a natural sync, like how the album Dark Side of the Moon naturally syncs with The Wizard of Oz. In the opening shot, Charlotte moves her leg at a most sultry time in the music.

Also, when I realized Bob Harris sees himself in the billboard right as Gilmour sings, “Where were you? When I was burned and broken?” I geeked hard. That couldn’t have worked out any better. 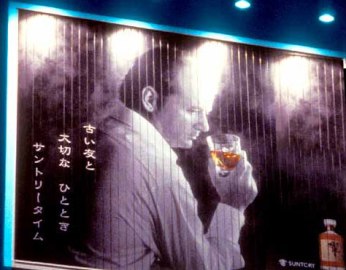 You see, the billboard functions as a mirror for Bob unto himself. A mirror is exactly the symbol I wanted to use to represent what that lyric means to me. “You” is really “I,” as in another version of me. The singer, David Gilmour is asking himself, not somebody else, why he was not present for his own life. At least, that’s how I interpret it.