One dreary December day in 1993, a soft-spoken young woman, and her infant daughter moved into a flat in Edinburgh, Scotland. Rummaging through her suitcase, the woman withdrew a short stack of coffee stained notebook pages, and sighed, half heart-broken, half relieved.

The woman’s name was Joanne Kathleen Rowling. The pages in her hands comprised the first three chapters of Harry Potter and The Philosopher’s Stone, which the writer penned while living in Portugal the previous three years.

Now she was back in the UK, and living near her sister, Dianne. However, recent failures marred this young woman’s homecoming. 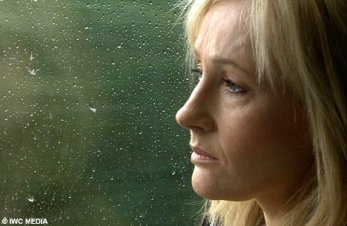 Her marriage to her husband, Jorge, a Portuguese television journalist, had disintegrated, leaving her to care for the couple’s only child, Jessica. In wake of this turmoil, Rowling also left her position as an English teacher.

Devoid of both career options, and romantic prospects, this single mother poured her heart into her two truest passions: her daughter, and her writing. Over the next two years, in between caring for her baby, and battling depression, Rowling would seize virtually every opportunity she could to work on her fantasy novel.

“It was hard, but I made it work,” Rowling said in an interview with Urbanette. “Every time Jessica would fall asleep in her pushchair/stroller, I’d dash to the nearest café and write as much as I could. I wrote nearly every evening. Then, I had to type everything out myself. Sometimes, I hated the book, and all the while I still loved it.”

Rowling finished her book in 1995. However, it would take more than a year to get it published. No less than 12 publishing companies turned her down.

Then, one early evening in August, 1996, she received a telephone call from her agent, Christoper Little, informing her that Bloomsbury, a London-based publishing house, had agreed to publish her book, after the eight-year-old daughter of Bloomsbury’s chairman apparently could not put it down she was so interested. The rest of the story is history.

To this day Rowling’s books have been translated into 68 different languages, and have sold over 450 million copies worldwide, making it one of the most popular book series of all time

Here’s to the ones who dream… 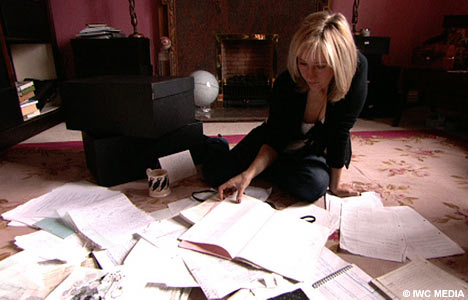 Rowling’s 7 books were adapted into 8 films, the first of which, Philosophers’s Stone, was released in 2001. 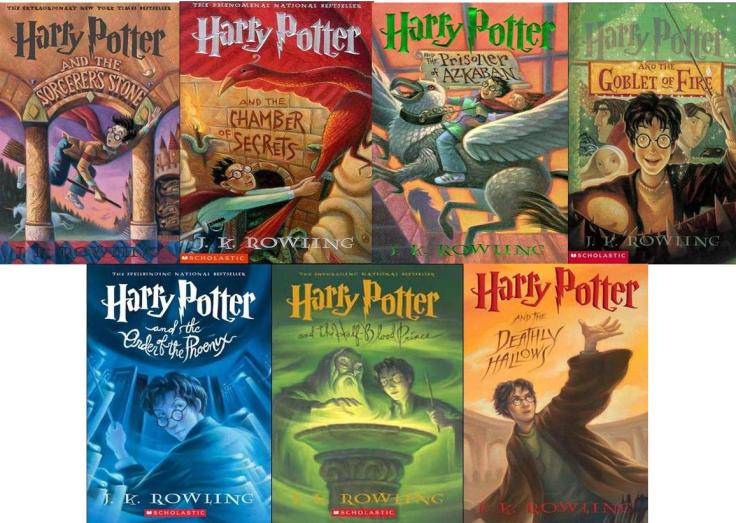 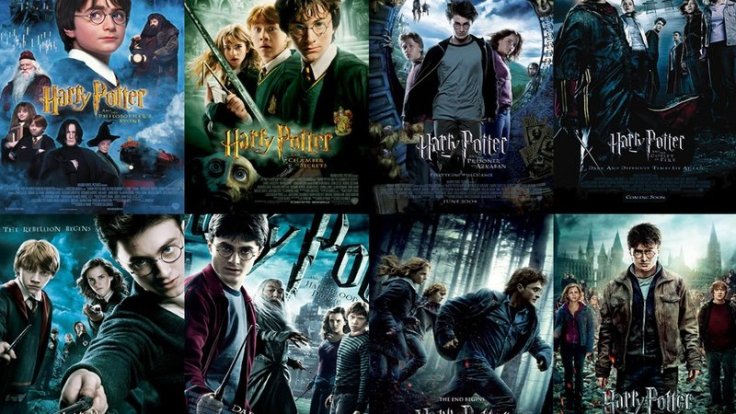 For the past month I’ve been toying with possible EFC Halloween projects, none of which have come to fruition. I wanted to make a Resident Evil series music video, or a compilation video of slasher films like Halloween, Scream, and A Nightmare on Elm Street. However, I am all too aware that such projects require a high degree of mental bandwidth, which I have not possessed lately.

Here at Experience Film, I’ve settled on the Harry Potter film series as my Halloween baby this year. I know, its not exactly a horror series, but many persons and creatures associated with Halloween are featured in the HP stories: Witches, werewolves, ghosts, goblins, ghouls, spiders, snakes, gargoyles, and even vampires. So, I figure its a start.

Besides, I’m very fond of the books, and the movies. Every summer in grade school, and in high school, I would read the next book in the series.

I would go with my family to see the movies every holiday. When Philosopher’s Stone was released in 2001, I was 11 years old, the same age as Harry and his friends. I felt like I could relate intimately to Harry’s social experiences throughout, as I encountered them at roughly the same ages, i.e., his making friends, feuding with them as an adolescent, having a first kiss, and overall, feeling a bit of an outsider, despite having friends around.

The final installment, Deathly Hallows Part 2 was released in 2011. In the decade in between the first and last film, a star-studded cast of actors and filmmakers worked on the series, and most stayed for the entire duration. The core faculty of Hogwarts, and the student cast hardly changed at all. That to me, is the most remarkable aspect of the series, and is what makes it so watchable. Like the Lord of The Rings Trilogy, the Harry Potter series feels like one long continuous movie, with a few intermissions.

That isn’t to say that each film isn’t unique in its own right. As Harry and his friends mature over the course of the series, so do the themes and emotional signature of every film. Joyous enchantment typifies first two films, while fear possesses the third, Prisoner of Azkaban. Sadness arrives in the fourth film to the tune of a traumatizing loss in the arena of The Tri-Wizard Tournament.

The Anger of the Gryffindor Lion emanates from Harry in Part 5, as he leads a resistance movement against the corrupt faction of the Ministry of Magic. In the remainder of the series we discover secrets about certain characters that we never would have imagined, reminding us that it isn’t always prudent to judge a book by its cover.

My goal for A Harry Halloween is to give each of the eight films their own space on this blog, either with their own post, or I may group a few of the films together. I’ll only talk at length about a couple of the movies, but I wish to at least pose a question or do something to acknowledge every film. I’ll space the posts out over the days leading up to Halloween. I hope you come along for the ride. First Stop: Part 1: Harry Potter & The Philosopher’s Stone, and The Sorting Hat Ceremony. Find out which of the 4 Hogwarts houses you are in. Maybe you already know. In the next post I’ll include the test.