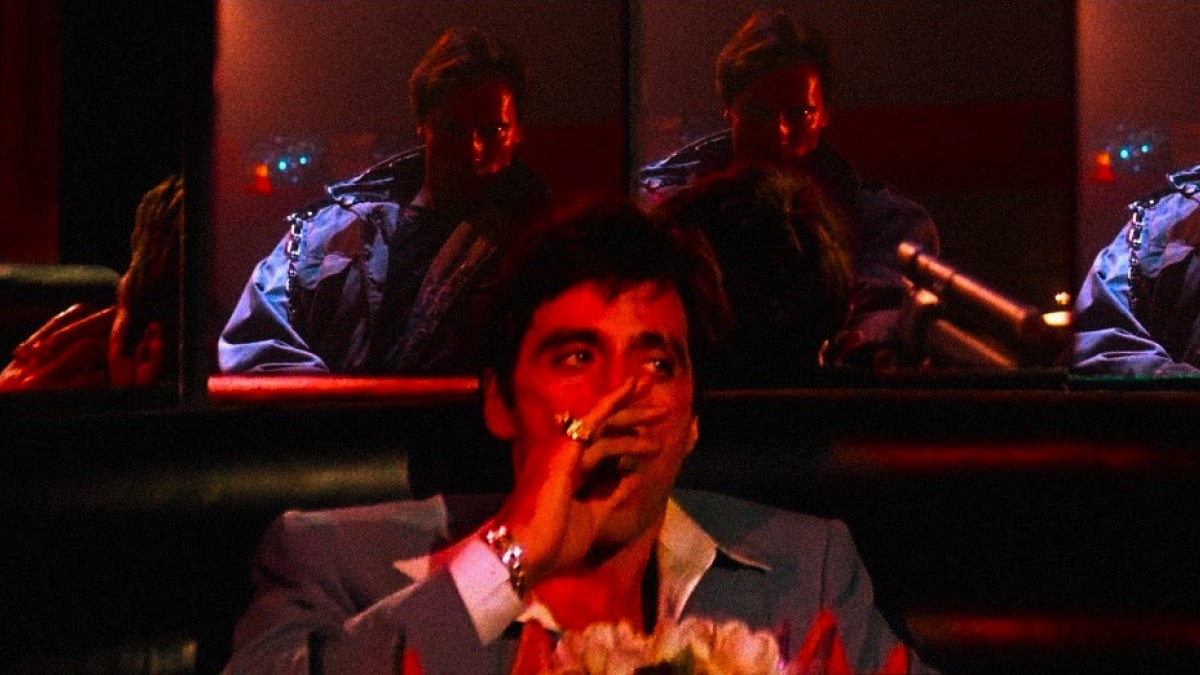 Wish I could say I made this… Nightclub neuroticism portrayed brilliantly by tenured French filmmaker, Antonio Maria Da Silva.

Until I saw this a few days ago I had not fathomed the idea of merging movies/characters into a unified physical location, like a nightclub. Silva’s montage is thus 3-dimensional, whereas traditional movies montages like my own are 2-dimensional, linear.  Has me saying, “Woah,” Keanu Reeves style. My hat’s off to this guy. Very unique take on the art-form.

TRIGGER WARNING: Especially for anyone who has witnessed a shooting, especially in an energized public setting such as a nightclub.

I eschew gun violence. Though with movies, I allow because they can be an effective metaphor/means of evoking emotions of fear and anger. With this blog I value all emotions. Positive and Negative. They are all essential to the human experience. 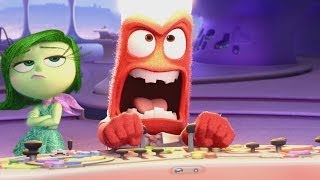