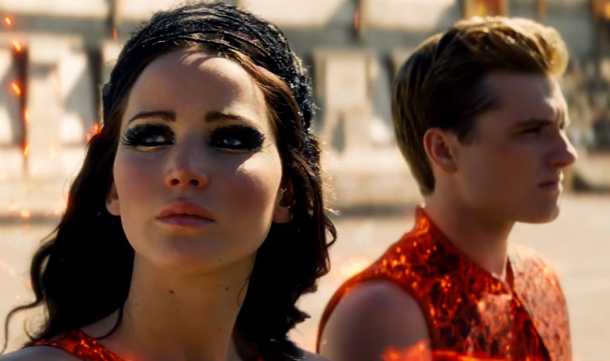 “A spark could be enough to set them ablaze.”

Welcome, welcome! Last year the 74th Hunger Games brought us the greatest love story of our time. Two brave young people, against all odds, choose to die rather than to lose each other. As a nation we shared their agony.

This year these two star-crossed lovers face an even tougher test. Katniss Everdeen and Peeta Mellark, of District 12, will square off against none but the most lethal combatants to ever set foot in the arena. Join me, your host, Caesar, in celebrating a very special 75th Hunger Games, Victor’s edition! ISN’T IT SO EXCITING!? HAHAHA! 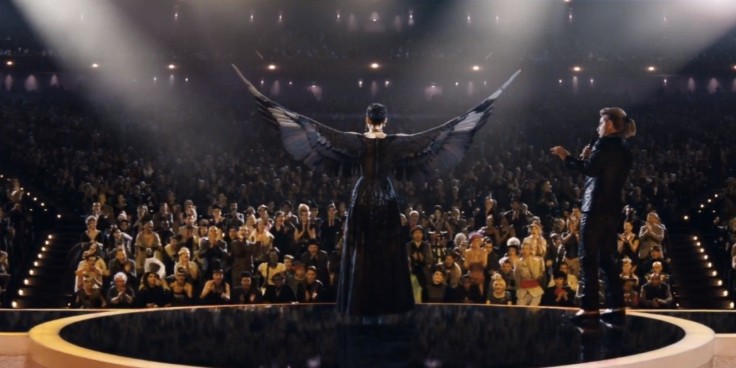 Adaptation’s the name of the game. So what’s yours? Are you a brute force kinda’ guy/gal? Or are you a sly fox? A speedster or a marathoner? Do you possess the will to outlast your opponent? Perhaps your intelligence allows you to find and hack the flaw in the system? Or develop tools – you’d better know how to use ’em. Would you change yourself? Forgo your identity? Would you relinquish your individuality and take refuge in a group? Would you “fake it till you make it?” Or fade out to extinction…

Catching Fire is a classic roller coaster ride from start to finish. And, like any great one, the first half is devoted to the climb. This slow-burn ascent will raise your anxiety to its boiling point, just in time for the bottom to fall out. And I promise you, the “drop” in this film is well worth the buildup. All 80 minutes of it. Until then, kick back and enjoy the view.

There is enough eye candy here to fill a Wonka factory. The extravagant costumes, eye-popping makeup and hairstyles are sure to make your inner fashionista drool. The star-studded cast isn’t too hard on the eyes either.

Beneath the film’s exuberant, glitz & glam exterior is a somber thematic core. Katniss has graduated from hunting jack rabbits in the woods of her hometown, to bulls-eyeing human hearts before a national audience in the Capital. The arrows might as well have pierced her own. Indeed, “The Girl on Fire” is now as much a symbol for the rebellion as it is for the guilt that burns the poster child alive.

She is suffering from post-traumatic stress disorder (PTSD). “Triggers” in her daily experience force her to relive the nightmare of the arena. Sleep offers no respite from the terror either. She wakes in cold sweats at night, staring at the faces of her victims and lost allies (Rue). Fortunately, Peeta is there to comfort her. He too has been traumatized by the games.

The couple now belongs to a rare fraternity of brothers and sisters. The Capital calls them “Victors.” However, they know themselves to be anything but. “Nobody ever wins the hunger games.” Says their mentor, Haymitch. “There are (only) survivors.” To bear the scars both physical and mental. The capital had promised them all a peaceful, luxurious retirement for their sacrifice. So, as you’d imagine, they’re feathers are a bit ruffled when President Snow orders them back into the arena to die once again.

Disguised as a very special “Quarter Quell,” The 75th Hunger Games are actually a ruse to spite Katniss, who is a burgeoning thorn in the President’s side. Since her little suicide stunt in last year’s games, the girl from district 12 has continued her streak of defiance, most recently by publicly transfiguring her wedding dress into a mockingjay, a symbol for the rebellion. Each such act of defiance further jeopardizes Snow’s sovereignty as president by emboldening more of his oppressed citizens to stand up to him.

Snow thinks that by ordering Katniss back into the arena to face the other victors, she will either die, or she will become a villain in the eyes of the other districts who’s heroes she slays. It’s a win-win for the president. Either way he extinguishes The Girl on Fire and hence, quells the rebellion. Little does the President know, the rebellion has already infiltrated his precious games. How exactly remains a mystery, even to Katniss.

Heading into the games she struggles to decipher friend from foe and is reluctant to form alliances with any of the other victors besides Peeta. Self-reliance was the key to her survival last year, in large part due to the fact that most of her opponents were ordinary children, younger and weaker than herself.

The competition this year is far superior, stacked with the strongest, most clever and cunning warriors in the history of the games. Unless she and Peeta buddy-up with some of these talented, more experienced victors, they will be singled out and hunted to early extinction.

Haymitch, a victor himself, understands this brutal fact as well as anyone. When the team’s bullet train arrives in the capital he quickly begins negotiating some alliances.

The hardest part remains getting Katniss to sign off on his nominees. She favors the kindest victors, not necessarily the strongest. For Haymitch, such a preference will likely lead to her demise. Yet, where there is heart there is hope. And for Katniss Everdeen and her followers, hope is more important than survival.

Haymitch offers her one last word of advice before the carnage begins, “When you’re in the arena, remember who the real enemy is.”

Experience This: The Mockingjay Appears

EFC 04 Soundtrack: “Even Though Our Love is Doomed” by Garbage 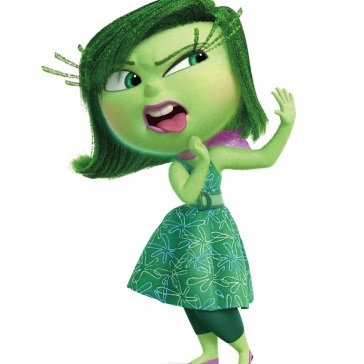 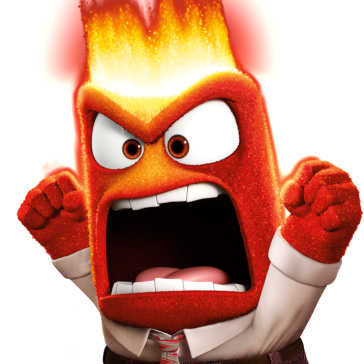 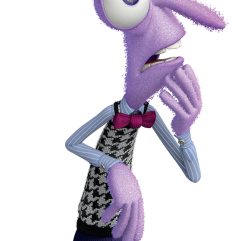 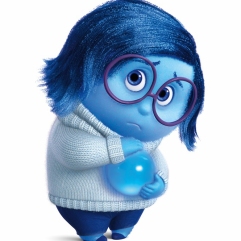 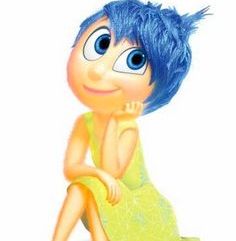