Feat. The Music of Steppenwolf

“What the hell is wrong with freedom?”

Easy Rider was released on this date in 1969. Peter Fonda and Dennis Hopper star as biker friends who travel across the American Southwest in search of freedom and spiritual redemption. Along the way they encounter fellow soul-searchers, each living out their unique ideals of the American Dream. 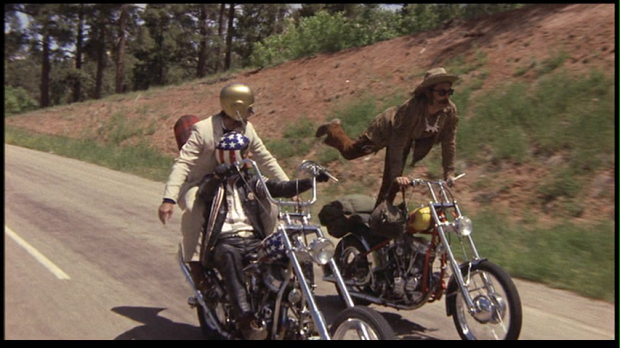 Hmm, does this renegade road trip motif remind you of any recent classics? Mad Max: Fury Road (2015) was the first one that came to my mind. If you’re interested, check out my exploration of that film here.

Easy Rider became a cult-classic and, over the years, has garnered critical acclaim for its poignant portrayal of the counter-culture phenomenon that blossomed during the Vietnam War era in America, the UK, and beyond. Easy Rider also explored iconoclastic behaviors such Drug use, communal living, and sexual promiscuity. At its core, however, Easy Rider shows us there’s no thrill quite like the thrill of the open road.

Time to rock out!

EFC Classics Soundtrack: “Born To Be Wild” by Steppenwolf 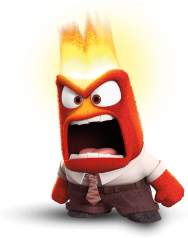